Rani Plast has joined the German agricultural recycling organization ERDE, which aim is to support the recycling and reuse of plastic material used in agriculture.

The members of ERDE are manufacturers and distributors, but successful recycling requires a commitment from all operators throughout the entire chain, from farmers and recyclers to waste handlers and manufacturers of recycled plastic. The membership in ERDE supports Rani Plast’s goal of developing its operations to be as sustainable as possible. For the common goals of the industry to be achieved, cooperation and commitment of all manufacturers is required. According to Vidjeskog, ERDE has been successful in this sense.
“Most of the largest plastic film manufacturers in the industry have joined ERDE, so quick results can be expected.”

Plastic waste can be turned into recycled plastic, which in turn can be sold to industry operators as a raw material.

Rani Plast applies the same approach in its own production, as virtually all surplus material is reused in their own production processes. 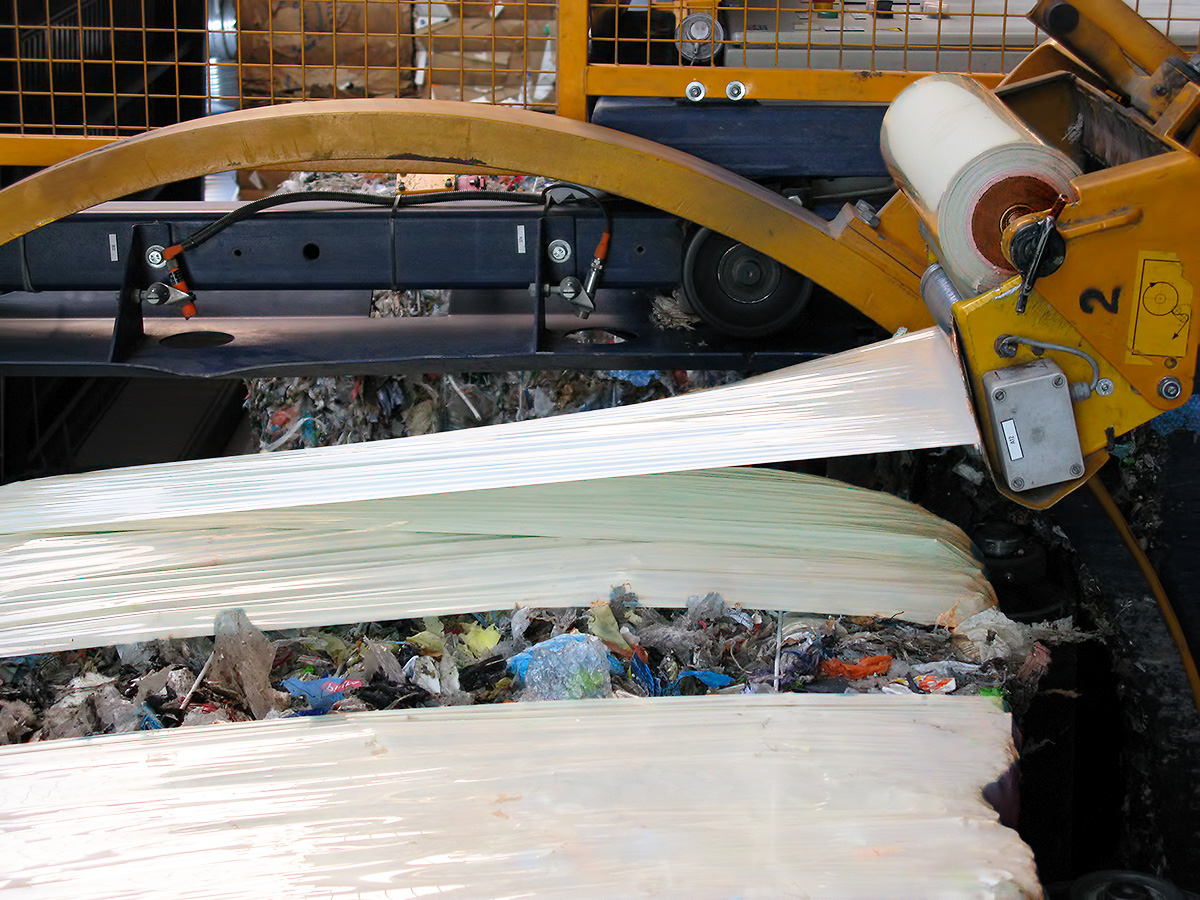 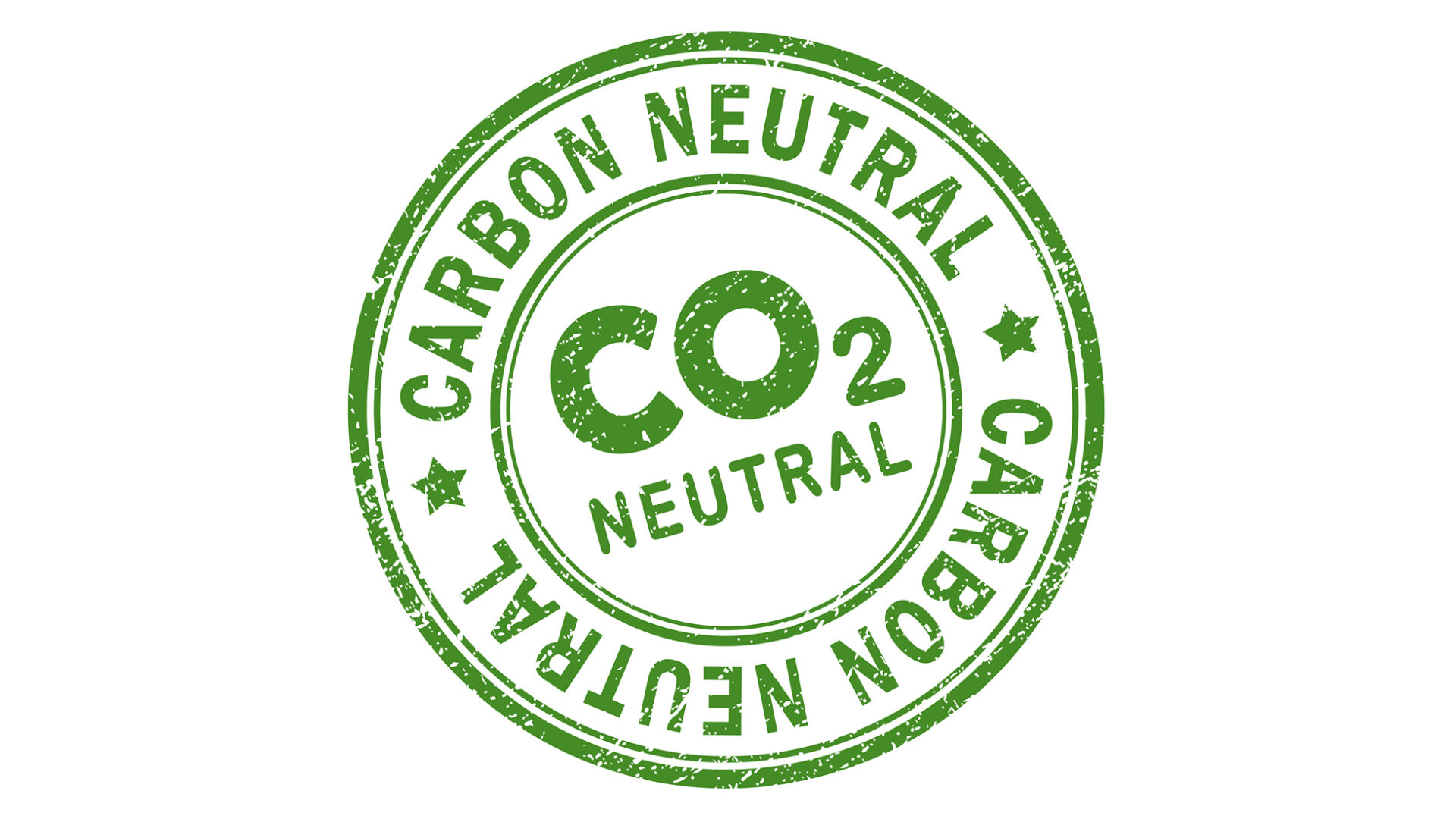 Although plastic packaging accounts for close to 0.5% of Europe’s consumer CO2 footprint, Rani Plast is delivering its own sustainability strategy partly by providing carbon neutral products for advanced packaging solutions.