RaniMultipack is a group of stiff bundling film for secondary packaging of wool insulation materials. 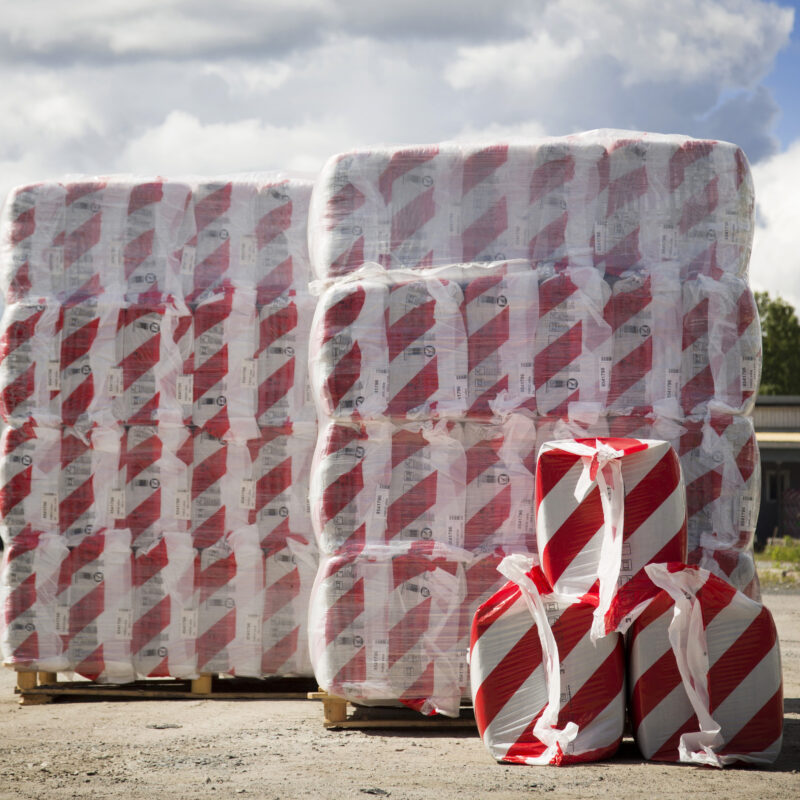 RaniMultiPack films have been developed in close cooperation with machine producers and are approved for a wide range of machines as well as welding bars.

In the development of the latest generation of RaniMultipack films, the main focus has been on further improving the MDO film.

The sealability of the film is of highest priority, in order to keep the right compression of the insulation material.

A machine direction oriented (MDO) bundling film that is stretched lengthwise during production in order to achieve stiffness. Although the film is mechanically very strong, it is typically thinner than traditional bundling films.