RaniInsulation is a group of films used for primary packaging in the wool insulation industry. 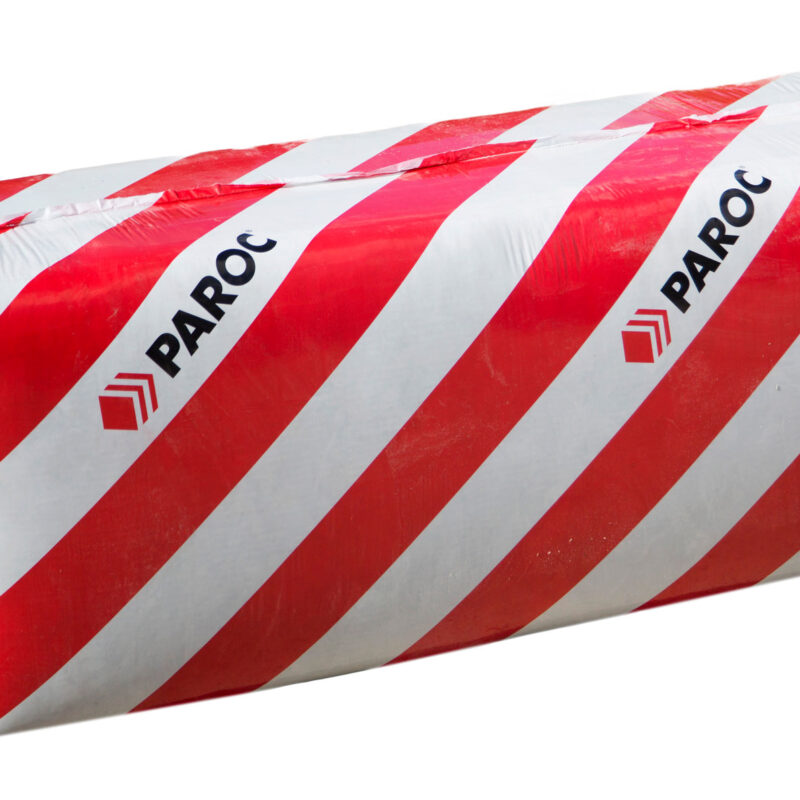 The RaniInsulation films come in several different variations to suit all possible needs. RaniInsulation is available both as plain film and as tubular film, and it is also available for both close-end and open-end packaging.

The films have been developed to match different levels of compression, and there are qualities available for non-compressed products as well. Usually RaniInsulation films are printed, but they can also be delivered unprinted.