Roll out for RaniWrap EcoL will involve all Rani Plast’s partners and will be available in Nordic countries and the rest of Europe for the agricultural season in 2021.

RaniWrap EcoL, which has been on trial in Europe and has delivered excellent test results, has been developed in response to customer demand for more sustainable products with a reduced carbon footprint.

A key feature of the new product and one which supports Rani Plast’s sustainability policy is that the re-cycled content originates from a closed loop process which only uses re-cycled bale wrap plastic film.

“RaniWrap EcoL’s reduced carbon footprint compared to standard RaniWrap can be measured at about 20% due to the use of recycled raw material. Essentially old bale wrap becomes new bale wrap, a prime example of closed loop recycling.”

In a further move to boost sustainability and reduce RaniWrap EcoL’s carbon footprint, it will be distributed using Easy Pack, with 20 rolls packed on a pallet with no individual boxes. “This represents an 80% reduction in the use of cardboard, further reducing the carbon footprint,” said Christer Vidjeskog. The Easy Pack method retains multiple rolls of film in robust cardboard end pieces which avoids the need for individual packaging.

The company’s Product Development Engineer, Sami Viitasalo, said that despite RaniWrap EcoL being just 0,025mm thick for a product that has to perform in a demanding environment, the high quality of PCR material, which relies on thorough cleaning and precise sorting and separation, has resulted in a film that “completely achieves what it is set out to do”. In addition, Rani Plast tests all bale wrap products, including RaniWrap EcoL, in their own laboratories and in the field for quality.

The launch of RaniWrap EcoL compliments the company’s membership of the Agricultural Plastics Environment group (APE), which aims to establish national collection schemes for used agricultural plastics in a number of countries. 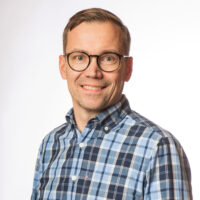 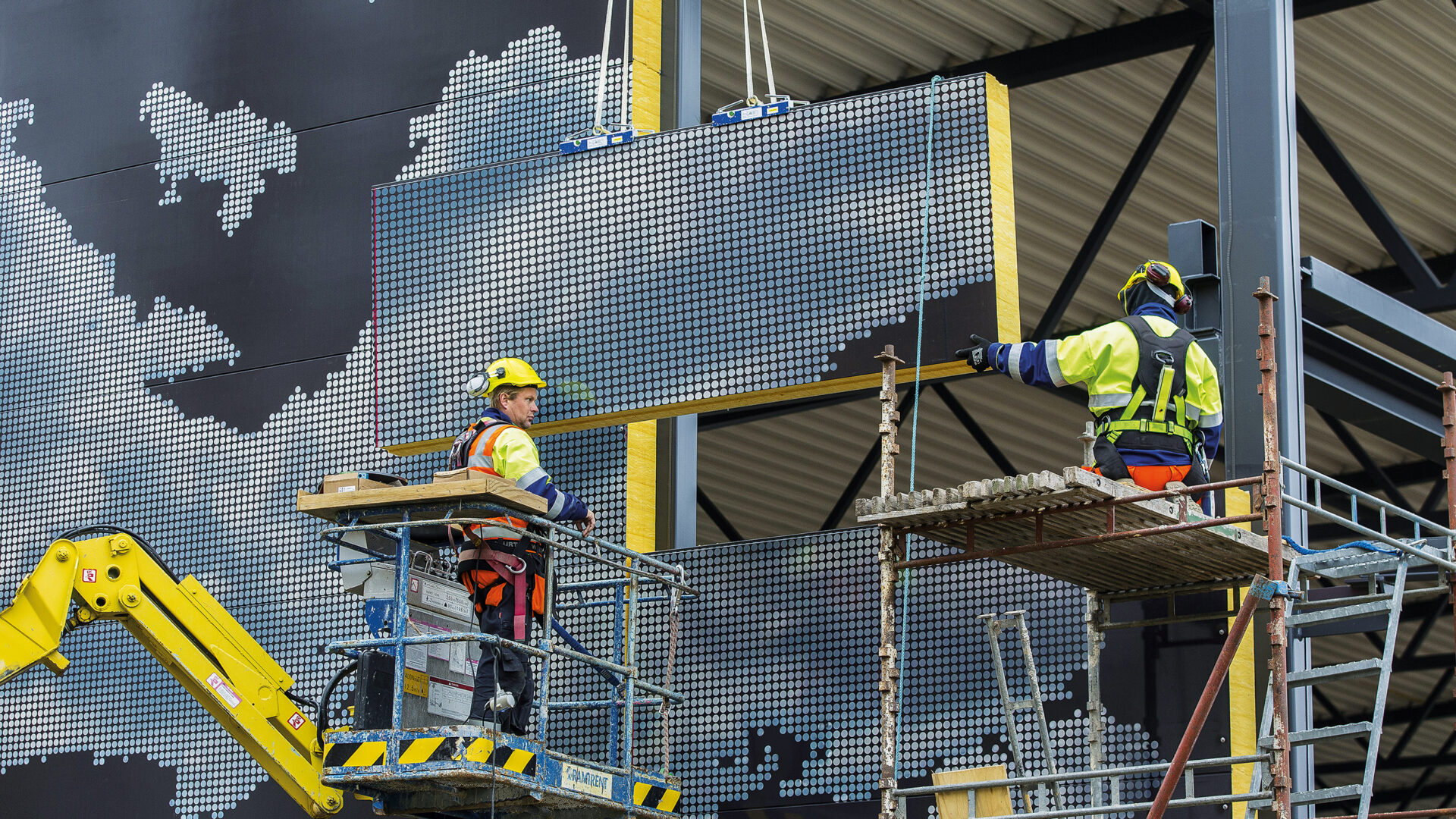 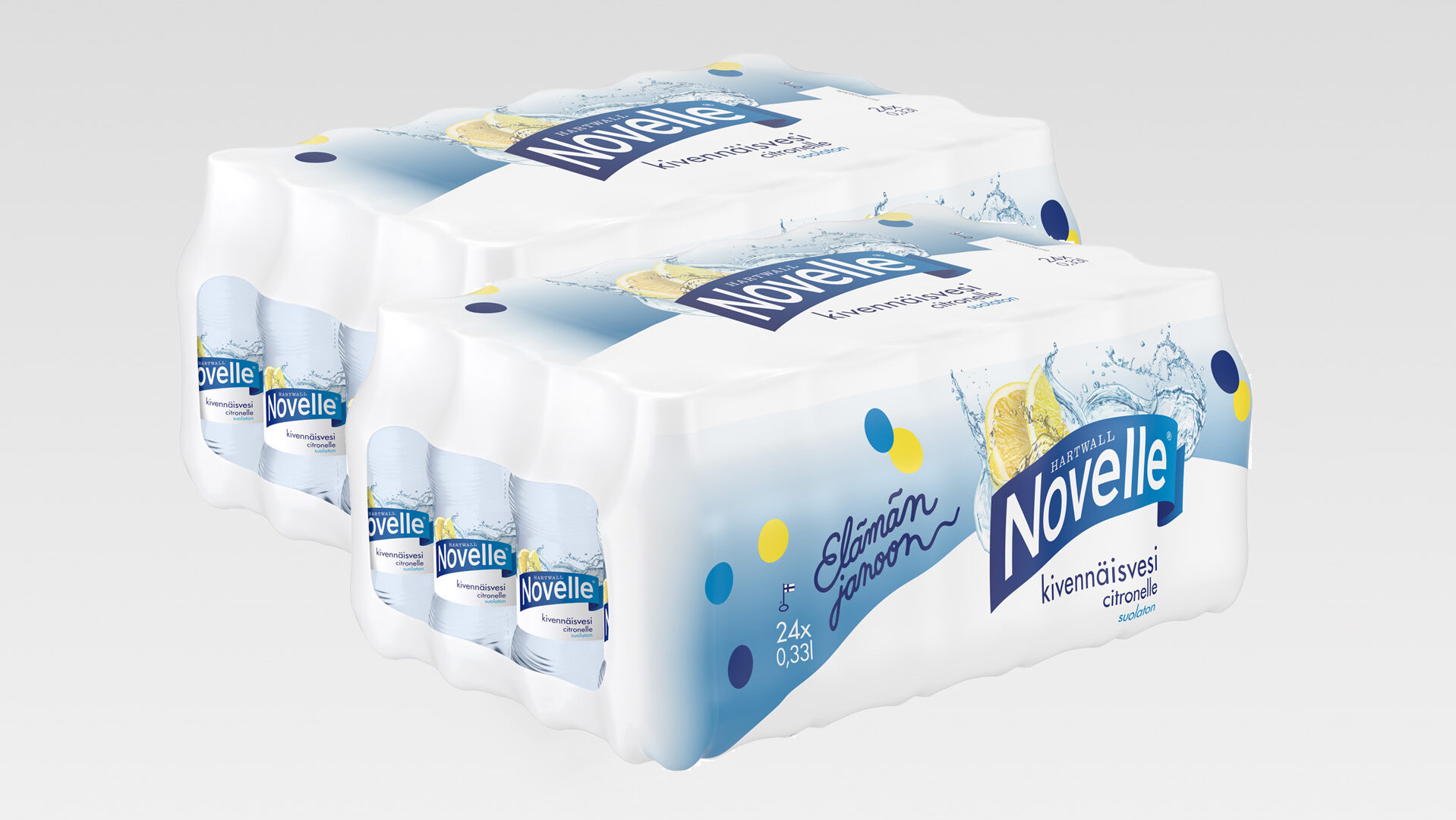 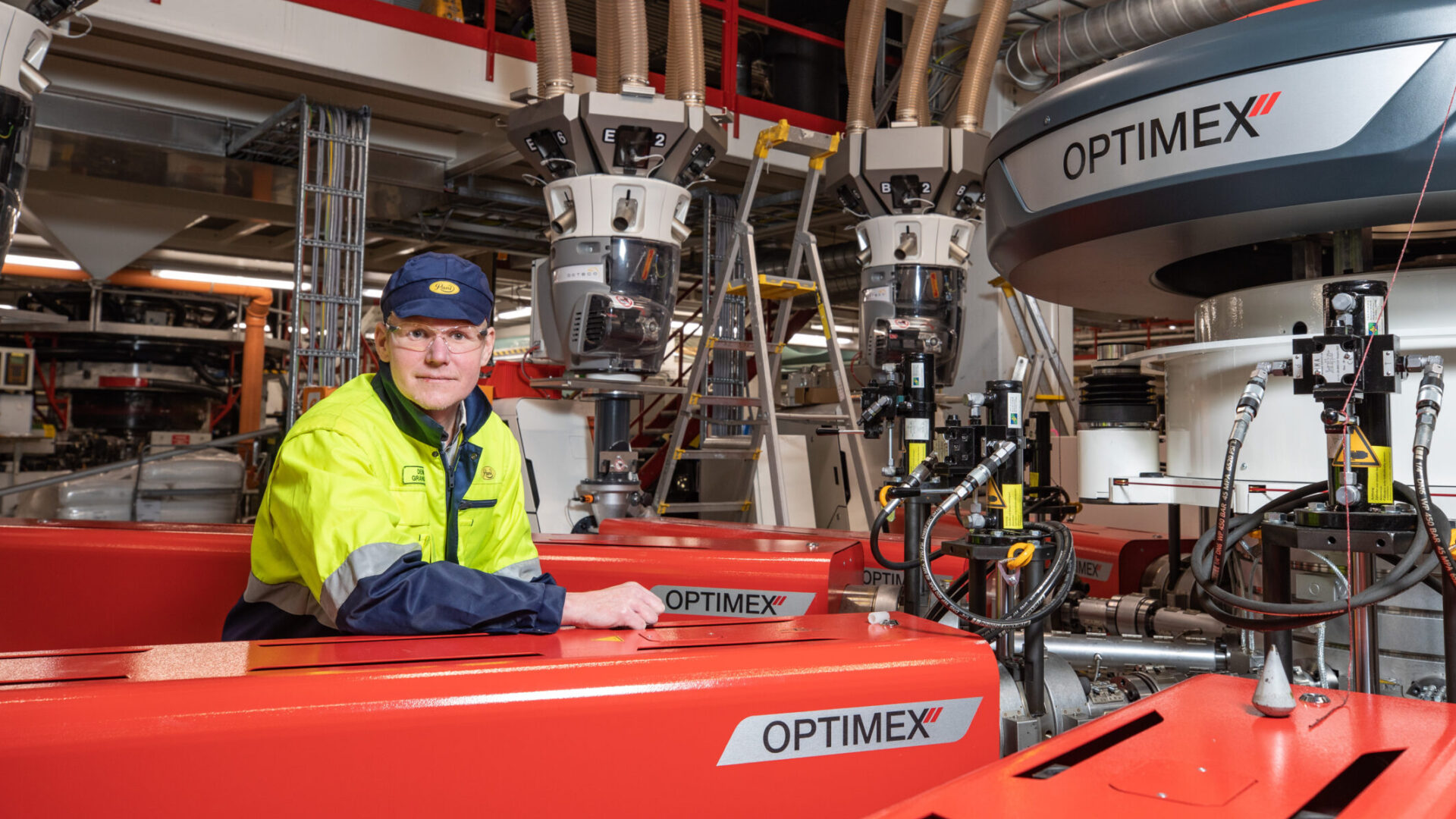