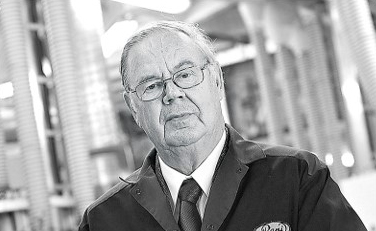 The Lappfors factory, close to Terjärv, is rebuilt in the local youth centre. The factory specialises in manufacturing plastic bags on rolls for households. 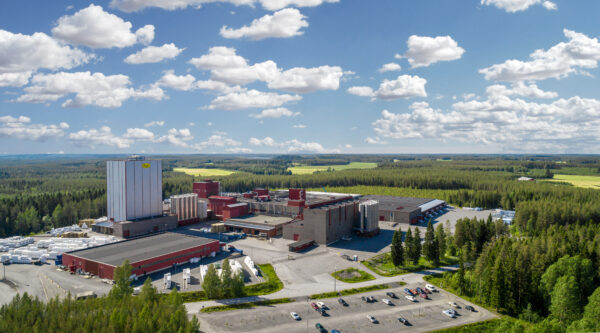 Construction of Rani Plast’s flagship factory in Bjölas begins. The factory has since grown into the largest and most modern plastic production unit in the Nordic countries, with an annual capacity of more than 100 000 tons.

A electrical insulation factory in Tervakoski is acquired. The Tervakoski Film trademark is today owned by the joint-venture Terichem a.s. 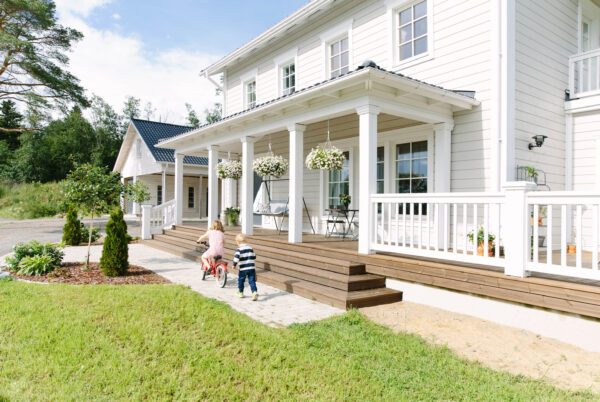 Art-Pak, a major manufacturers of timber wrapping in the Nordic countries, is acquired. The film is manufactured and printed in Teerijärvi and converted at Art-Pak’s plant in Myrskylä.

A joint venture with the Slovakia-based Chemosvit Group is established. The joint-venture Terichem manufactures electrical insulation film under the Tervakoski Film trademark. 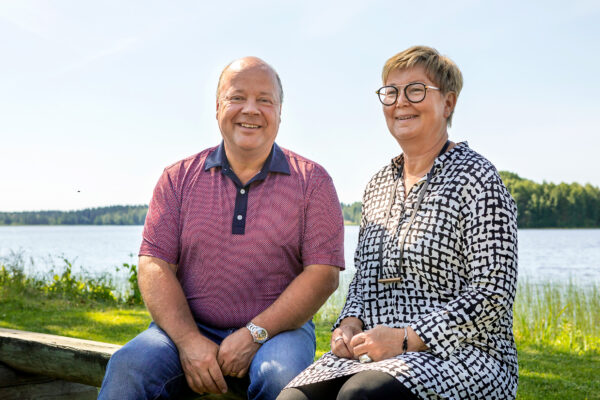 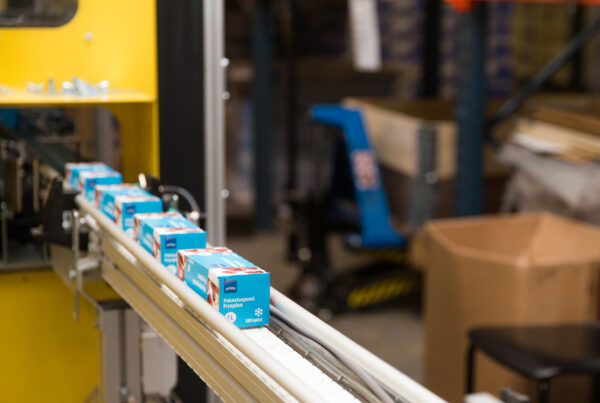 HP Plast is merged with Rani Plast’s Lappfors unit. The result is HP Rani Plast, which manufactures freezer and bin liners for household use. 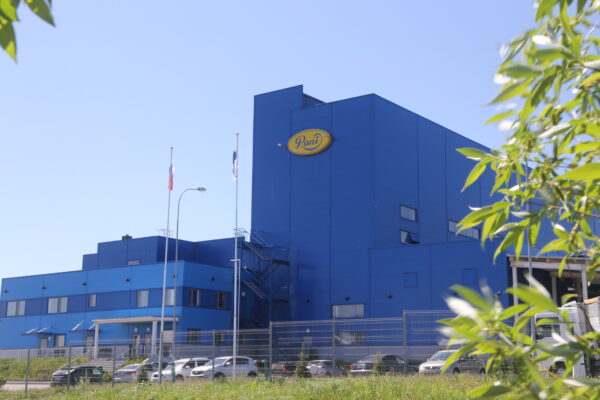 Rani Plast has been supplying film to the Soviet Union since the 1960´s. In 2012, Rani Plast starts its own plastic film production in Kaluga, 180km south west of Moscow. The plant is one of the most modern production units in Russia, with an annual capacity of around 16,000 tons. 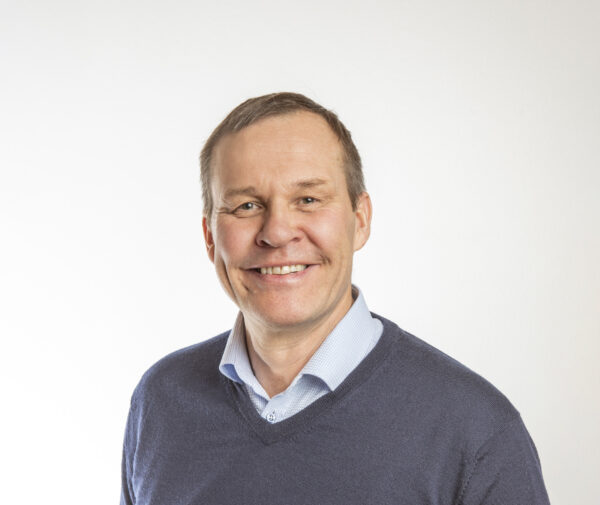 Jari Palosaari is appointed Managing Director of Ab Rani Plast Oy. Jari has been with the company for over 20 years and joined Rani Plast as Production Director in 1996. 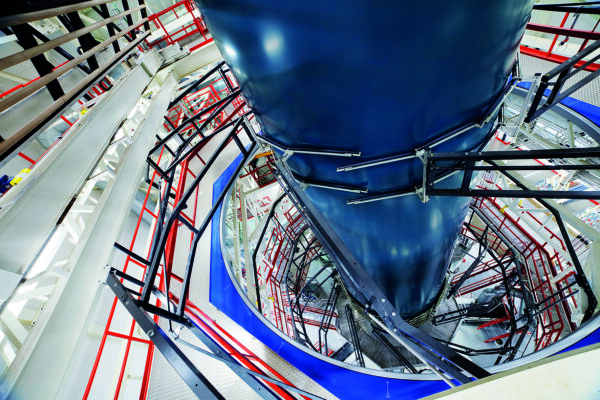 The world's largest 7-layer film blowing line is launched in our Bjölas factory, making film up to 22m wide for the global agricultural market. 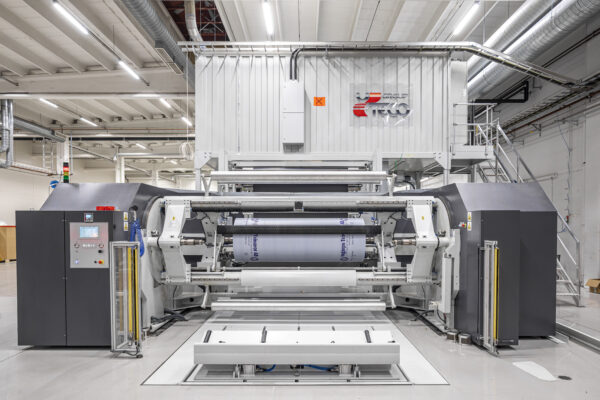