Europe’s largest machine for agricultural film is now in full use.

The test running of Rani Plast’s new large machine investment started at the turn of the year and is now in full commercial operation. The machine manufactures the widest plastic film currently manufactured in Europe.

“The machine is operating at full capacity, which means that we will be able to deliver films to the very end of this season,” says Vidjeskog.

In addition to agricultural use, the 22 metre wide plastic films are also used in biogas plants and in the turf industry. Most of the wide films are exported to different places around Europe.

The new machine will double Rani Plast’s capacity when it comes to agricultural films. The entire production capacity at the company’s factory in Teerijärvi has increased by 10 per cent since the machine was taken into use.

With its 50 metre height the new machine is a real giant. The whole investment, which is the largest in Rani Plast’s history, totalled 16 million euros. 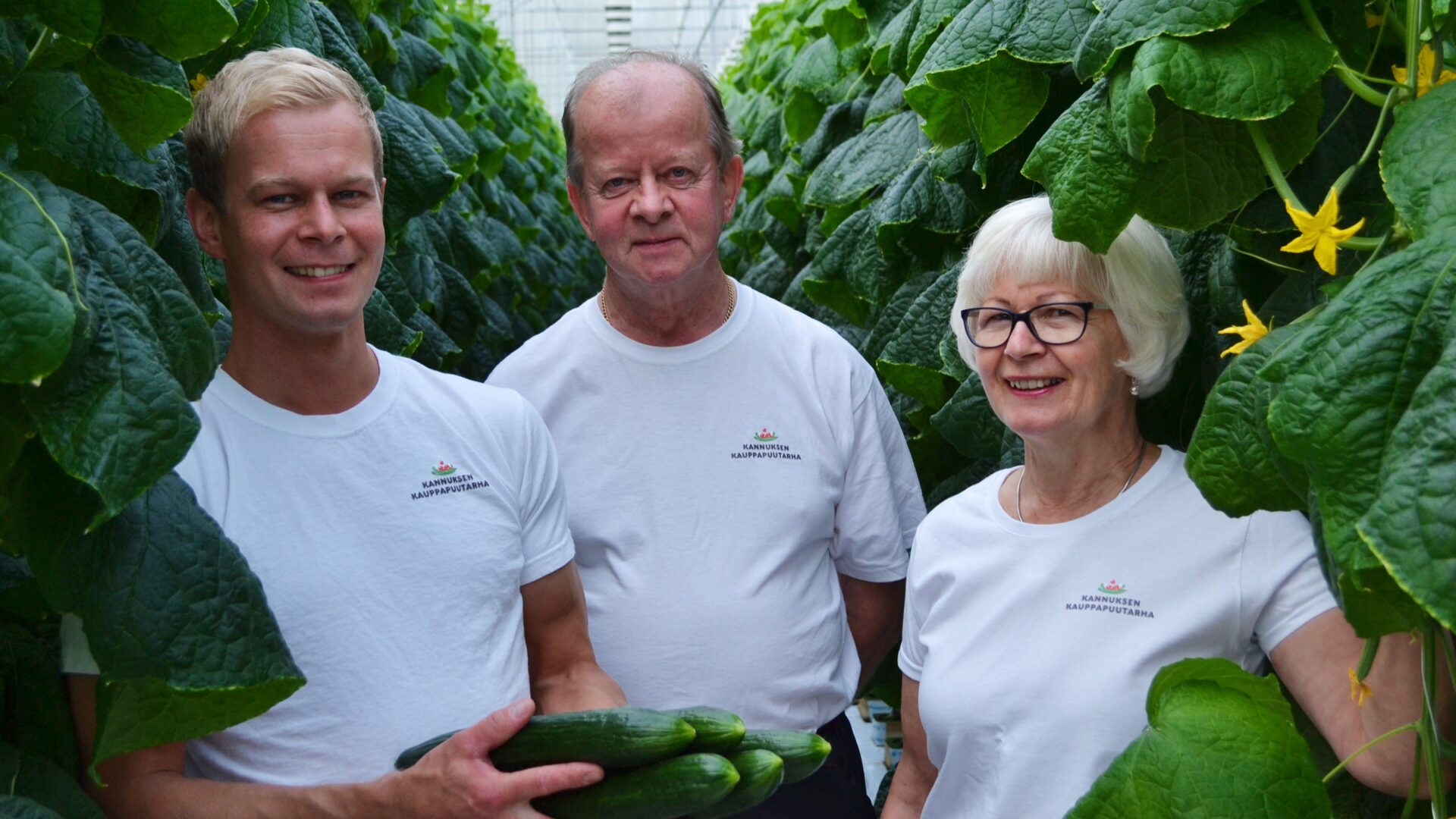 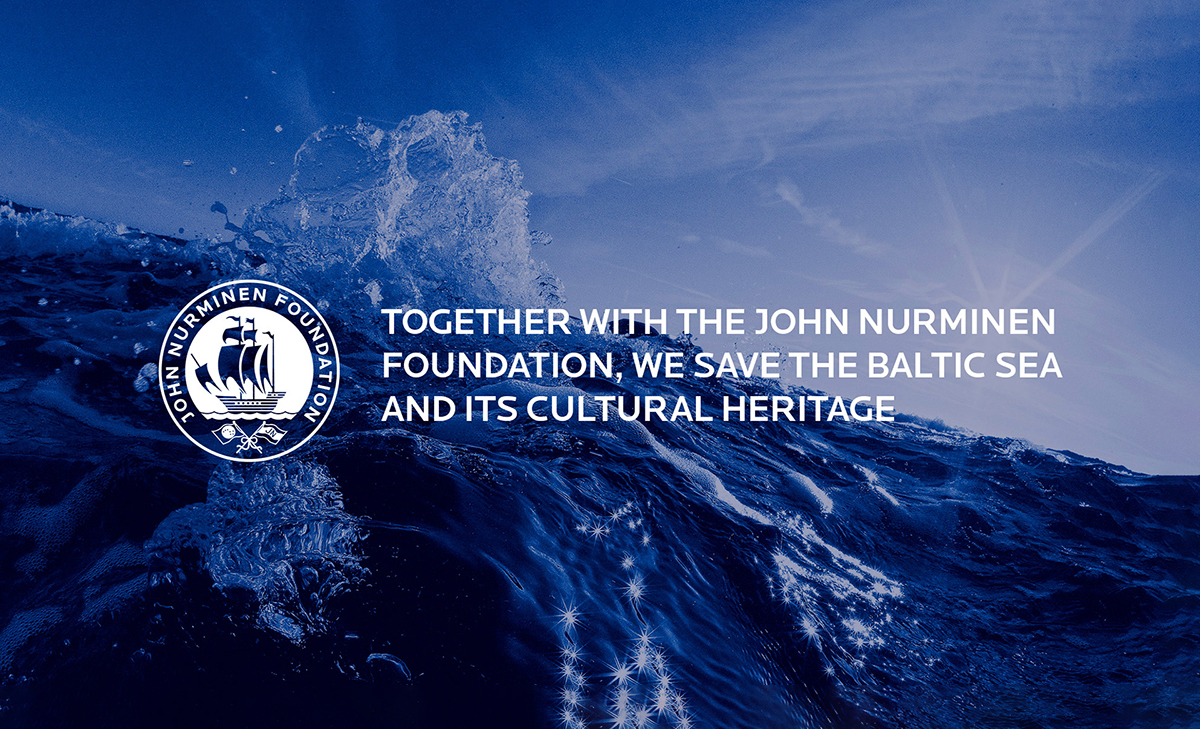