Rani Plast has been awarded a Climate Protection Certificate for its recycling achievements in Germany through an organisation that turns used agricultural plastics products, including silage film, back into raw materials.

As a member of ERDE (Erntekunststoffe Recycling Deutchland), comprising eleven agricultural plastics manufacturers whose products are used in the German farming industry, Rani Plast has contributed to a considerable reduction in greenhouse gas though re-cycling.

The scheme enables users of silage film and other agricultural crop plastics to deposit material at special collection points. It is then transported to re-cycling centres where it is converted back into raw material.

Part of ERDE’s mission statement is to ‘Recycle Together for the Environment’ emphasising that ‘everyone should assume responsibility so that used films can become raw materials’.

In 2018 ERDE members re-cycled material which amounted to a reduction of 19,483,000kg of greenhouse gas, which is equivalent to the amount of CO2 emissions absorbed by 1,404,175 trees in a year.

Rani Plast’s Agri Sales Manager, Christer Vidjeskog, said: “The German agri market is extremely important to Rani Plast. It is equally important that we are part of this effective re-cycling initiative and I am delighted that the members have been rewarded with this certificate for their efforts.

“As part of our sustainability strategy we want to ensure that our silage and other agri films are properly re-cycled in Germany and being a member of ERDE makes this happen,” he added. “Our agricultural films are LDPE-based and ideally suited to re-cycling as they don’t use a number of different raw materials.” 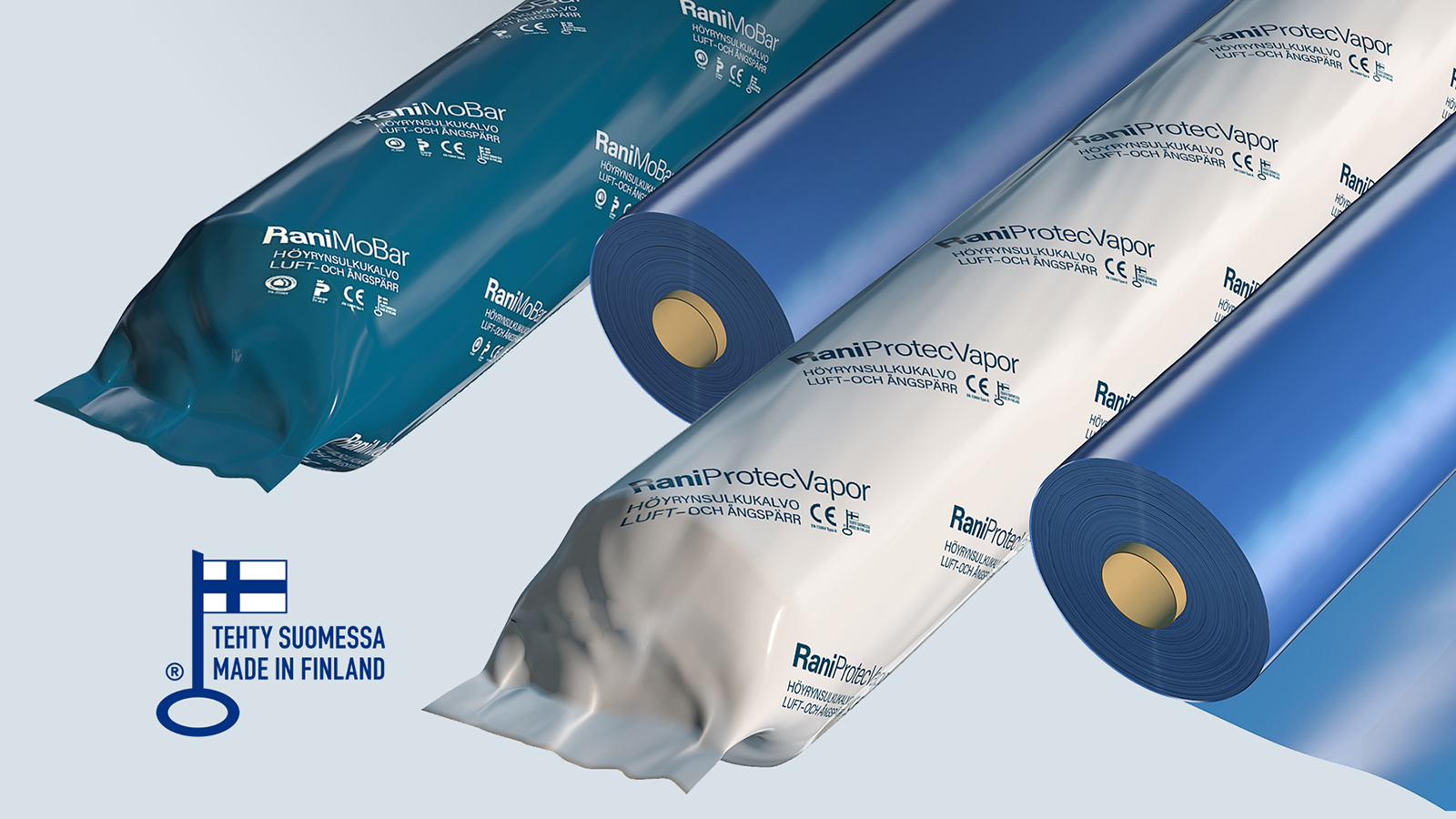