Rani Plast launched two new oxygen barrier films for the 2019 farming season, the underlayer RaniPrO2 and the silage film RaniSilO2. Some farmers used only a RaniSilO2 silage film, for easier covering and to ensure feed quality.

The oxygen permeability of Rani Plast’s new agricultural films is 100 times lower than that of traditional films. This enables better protection for feed and a higher quality final result.
“The new oxygen barrier films have been on the market for one season and have received excellent feedback from customers,” says Harri Furu, Area Sales Manager at Rani Plast.

Finnish dairy farmers Eliisa and Martti Kumpula from Nivala and Juho Mehtälä from Haapajärvi used the new RaniSilO2 film as their sole silage film throughout last season. The Kumpulas used the film in several locations: on top of a silage clamp and to cover a bunker silo for crimped grain in a barn. Juho Mehtälä also used the film, with excellent results, on a clamp and silo.
“The film turned out to be excellent.” said Eliisa Kumplula. ” None of the feed was spoiled, all of it remained 100% good from start to finish, all the way to the edges of the clamp. Even the crimped grain was completely preserved, despite the fact that it spoils very easily when exposed to oxygen. The film is also extremely frost-resistant,” she added.

Using only silage film made covering of the clamp much easier for the farmers. The film is also slightly softer than traditional film, for easy levelling over silage feed.
“Using just one silage film makes the work much easier when covering a clamp with the help of just a few workers, or alone. In addition, it doesn’t flap in the wind, and is easy to work with,” said  Juho Mehtälä.

Kumpula praised the film for its durability. She left the protective net off the film.
“You can walk over the plastic without worrying about damaging it. We used tyres as weights, without a protective net. This was sufficient and the film performed very well,” she said.

“This means a more complex manufacturing process and more expensive raw material, which raises the film price. However, the total cost for the farmer is lower, because of the higher feed quality and healthier livestock” Furu explained.”Because the new film minimises fodder wastage and reduces the workload, the total cost is ultimately lower,” Kumpula and Mehtälä said.

For more information about our barrier films and other agricultural films contact: 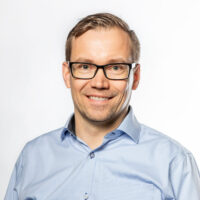 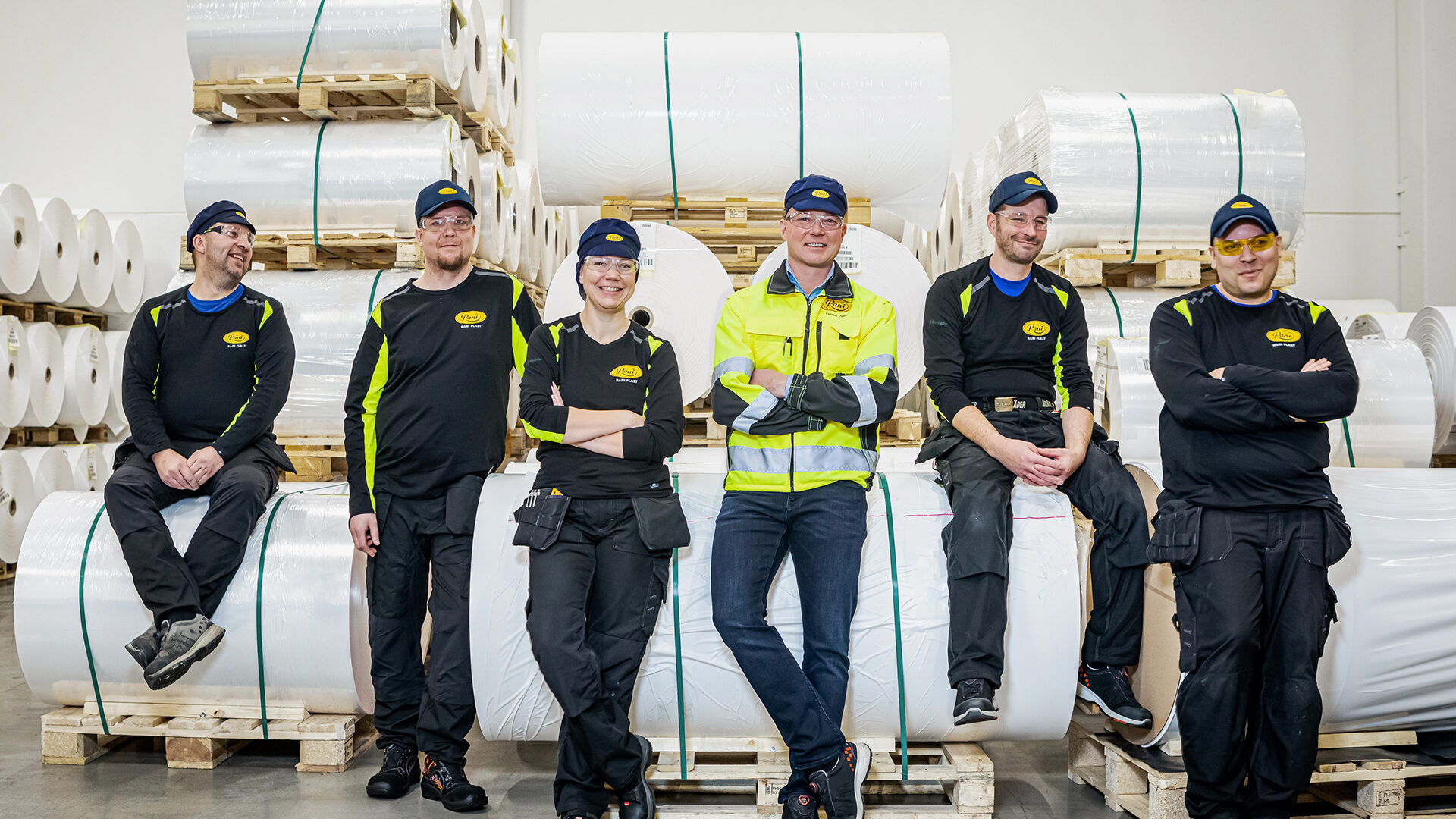 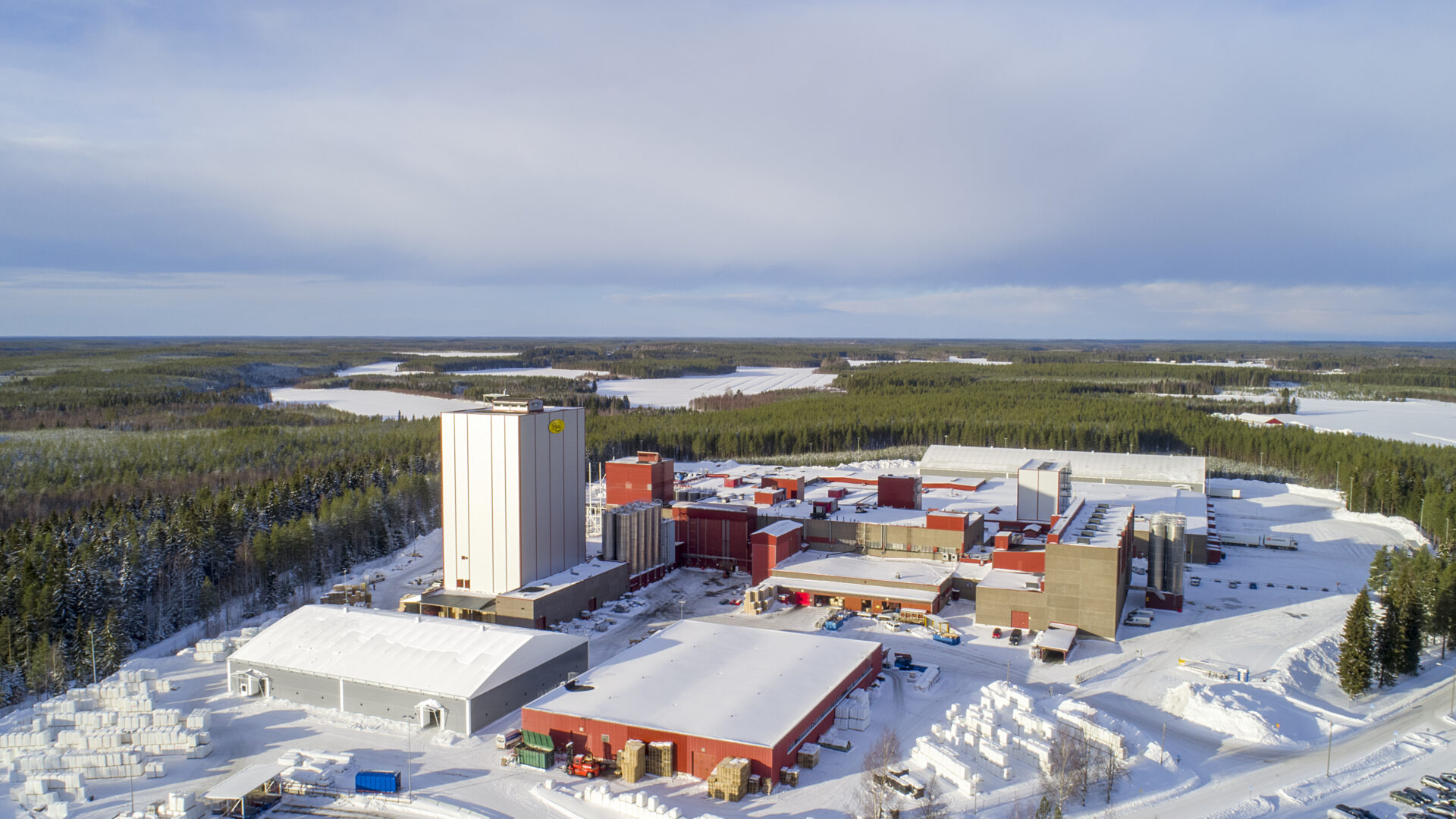 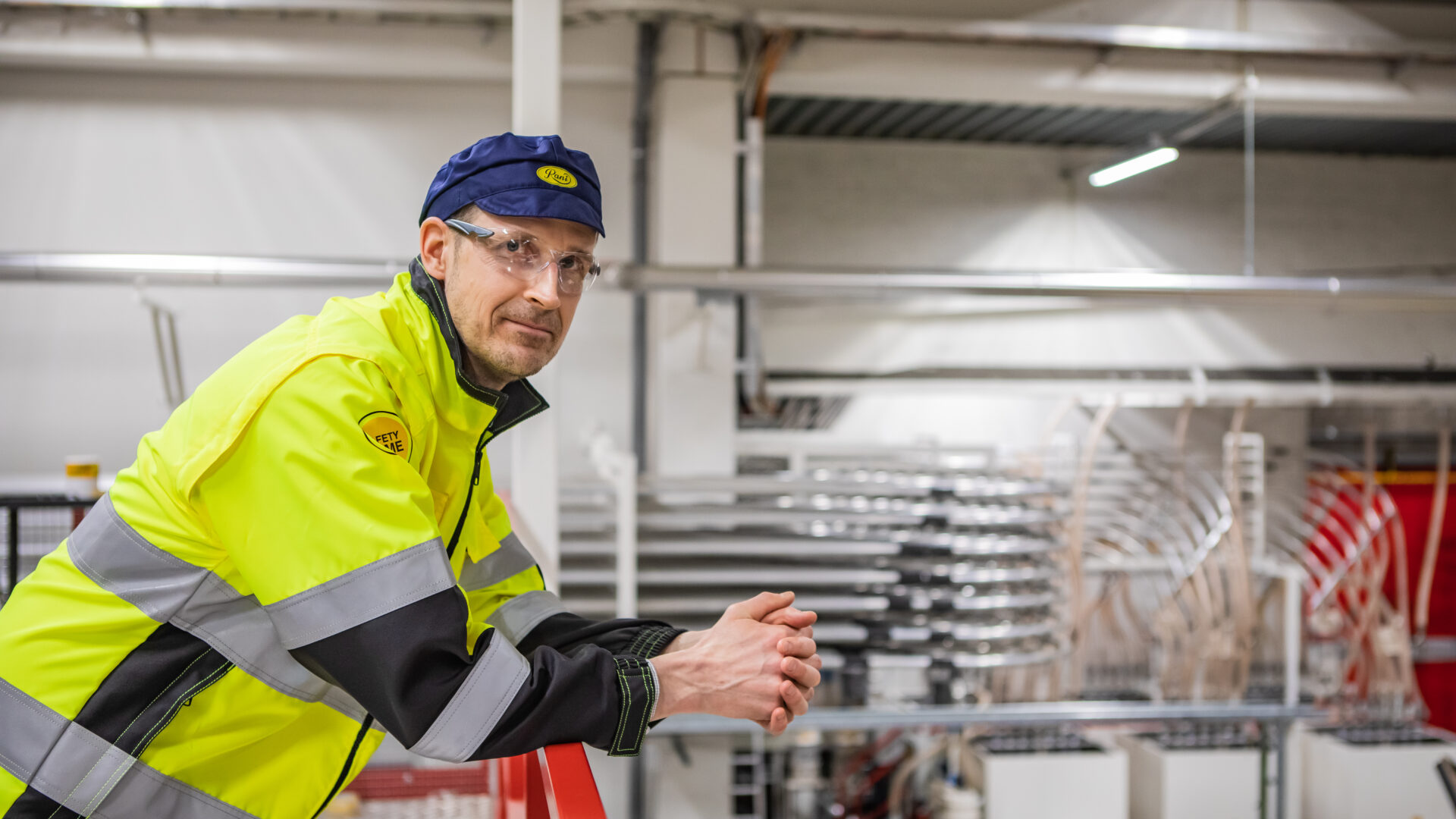